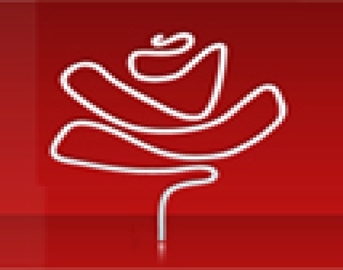 The sister company of Hebridean Contemporary Homes, Dualchas Building Design, has scooped Gold at this year's Roses Design awards in Manchester. The design for a house in Aird of Sleat for Liz and David Singleton was deemed the best residential building in the UK.

Designed by Mary Arnold Forster, this is the second time in two years that Dualchas has walked away triumphant, beating some of the best know names in architecture.

‘We are delighted that such an unusual but beautiful design has been recognised. This building hugs the ground and is almost invisible from the sea. This building crouches under an escarment and in many ways is closer to the old blackhouse than many of our other designs. It is the architecture of restraint.

'We would also like to thank the Planners who accepted that not all houses should have pitched roofs. We are hoping that the success of this building will allow architects to try different approaches to design in our countryside.'

The building of the house was filmed for ITV's Dream Homes series which will be shown later in the year.

This article/item is in none format which requires Adobe Acrobat Reader to open . Clicking on the link below will open a new window.